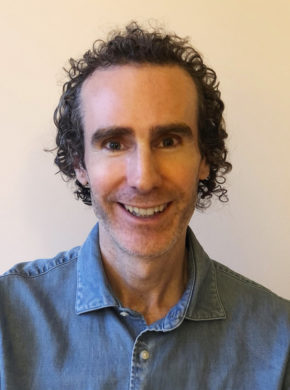 Richard is the team’s editor, overseeing all our editorial output. He has been a journalist and editor for more than 20 years. Most recently, he worked for the disruptive technology think tank RethinkX as editor and research fellow, overseeing all editorial output including the influential report Rethinking Food and Agriculture 2020-2030.

Before that he worked for almost a decade as a writer and editor in the BBC’s Business and Economics Unit, specialising in energy and sustainability, setting up the corporation’s online energy coverage and writing more than 100 features on the subjects. He also appeared on various BBC radio programmes and the World Service. Prior to that, he was editor of Green Business magazine and assistant editor of Investor’s Chronicle, the UK’s leading retail finance magazine, where he also co-presented the Financial Times weekly Money podcast.

He has a BA in History and a master’s in International Studies from the University of Birmingham.