Transitioning the UK’s workforce to a net-zero economy 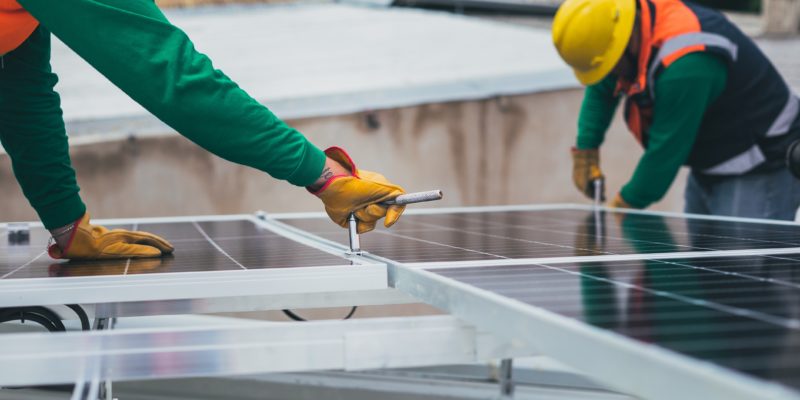 Globally, oil and gas companies are facing a significant decline in exploration and production, with serious ramifications for the UK’s North Sea oil and gas industry. Recently, BP wrote down USD 17.5 billion of its assets by trimming its long-term oil and gas price forecast, and warned that it will be laying off about 15% of its workforce.

The UK’s main oil and gas trade body, OGUK, warned on 28 April that 30,000 jobs are expected to be lost in the industry as a result of the oil price shock and the slump in demand triggered by the COVID-19 pandemic. But job losses have in fact been quicker than expected, with 4,000 jobs already lost by 15 June, and projections suggesting a quarter of all UK oil workers may lose their jobs. Peak oil demand may have been pushed forward by as much as three years due to COVID-19, according to several analysts as well as oil giants Shell and BP.

As this reality hits a UK already suffering from climbing unemployment – between March and May the number of people claiming unemployment benefits shot up by 126% – it is crucial that the government invests in long-term, sustainable industries and jobs. Channeling funds into an already declining fossil fuel industry will bring no long-term benefits for workers, the economy or the climate.

There has been a gradual increase in jobs in the UK’s low-carbon industry since 2015, while fossil fuel jobs in the UK have been consistently decreasing:

The value of the low-carbon economy increased by 48% between 2015 and 2018 to stand at GBP 8.1 billion. The increase was mainly due to a rise in acquisitions by the offshore wind sector. According to the Office for National Statistics:

The number of jobs in the UK’s low-carbon industry will have to increase if the government is to meet its binding climate targets of net-zero by 2050.

With the right government support, and following the scenarios laid out by the Committee on Climate Change’s (CCC) core recommendations and National Grid’s Future Energy Scenario, the UK could create 700,000 new green jobs by 2030 and a further 488,000 through to 2050, according to new research by the Local Government Association (LGA).

More jobs will be created if the UK government invests in the low-carbon economy, verus oil and gas.

The fossil fuel sector was already on the cusp of a structural change before the COVID-19 crisis and the UK’s North Sea oil and gas industry was already struggling.

Transitions from oil and gas that benefit workers and local economies are possible and have been initiated in several geographies around the world. Below are two case studies: 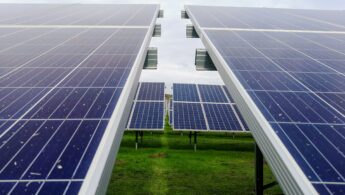 What does the IEA Net Zero Scenario say?

The International Energy Agency's roadmap to net zero has wide ranging implications for fossil fuel and renewable energy use.