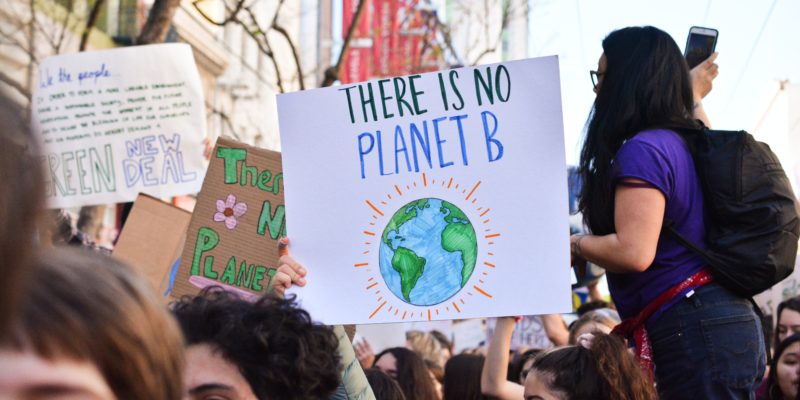 The most vulnerable and marginalised are hit first and hardest by the climate crisis. Climate change impacts could further exacerbate marginalisation by, among other things, intensifying the disregard for black lives, worsening the plight of trans communities, sidelining the homeless and perpetuating racist refugee rhetoric. Through a series of case studies, this briefing illustrates how communities are joining forces to show that climate change does not impact people equally. The way an individual experiences climate change is influenced by many intersectional factors, including race, gender, power and poverty.

Intersectionality is inherent to many social movements

Climate groups are now adopting a more intersectional approach to the climate crisis, recognising that disadvantage is the result of many interacting systems of oppression. While this is coming to the fore in the climate movement, intersectionality is already – and has been for a long time – inherent to many social movements. The history of intersectional organising stretches back several decades and is the legacy of feminists of colour who have sought to elevate those voices largely ignored, silenced and sidelined.

In summary, the increasing number of coalitions and collaborations show how fighting for social justice is increasingly at the heart of climate action and that joint activism is taking many novel forms today. These case studies exemplify how looking at the climate crisis through a social justice lens – which permits space for complexity and nuance – is making the climate movement more diverse, effective, inclusive and just. 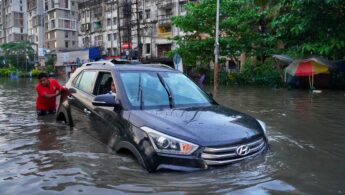 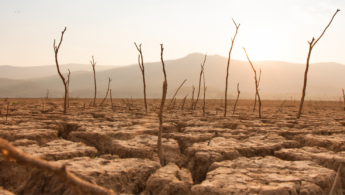